This is a work in progress. I’m building my Shopify Node Apps by following the instructions from Shopify found at this link – Shopify App with Node and React  the shopify node serve command starts a local development server that uses the Ngrok service to create a secure tunnel (HTTPS) between your computer and Shopify.

Here are the steps I followed on a Windows 10 computer.
Note: the commands you need to use will depend on your OS Platform. 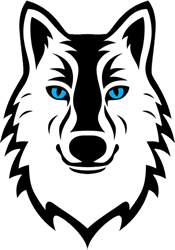 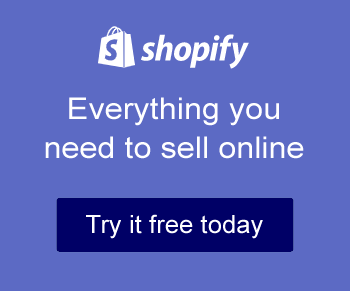